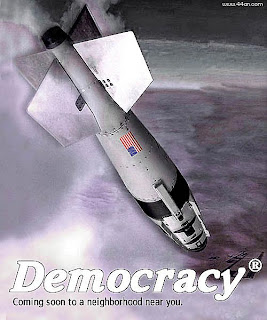 "The United States and Israel seek to pressure North Korea to cease its nuclear cooperation with Iran, which is one of the motives behind their agreement to disclose details on the air-force strike in Syria last September. According to foreign press reports, the strike targeted a nuclear installation built with North Korean assistance.

According to information obtained by Washington and Jerusalem, North Korea transferred technology and nuclear materials to Iran to aid Tehran's secret nuclear arms program......."
Posted by Tony at 6:08 AM