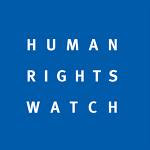 "....When it comes to promoting human rights at home and abroad, there has undoubtedly been a marked improvement in presidential rhetoric. However, the translation of those words into deeds remains incomplete.....
But it is not enough for the government to stop using torture; perpetrators must also be punished. The Obama administration has so far refused to investigate and prosecute those who ordered or committed torture -- a necessary step to prevent future administrations from committing the crime. While in office, as he did during the campaign, Obama has repeatedly spoken of wanting to "look forward, not back." And although Attorney General Eric Holder has launched a "preliminary review" of interrogators who exceeded orders, he has until now refrained from prosecuting those who ordered torture or wrote the legal memos justifying it. This lets senior officials -- arguably those who are most culpable -- off the hook.

Meanwhile, Obama's one-year deadline for closing Guantánamo has slipped because of congressional opposition and the complexity of deciding how to handle the cases of more than 200 detainees. The real issue, however, is less when Guantánamo will close than how. Human Rights Watch and other nongovernmental organizations (NGOs) have urged the administration to prosecute detainees in regular federal courts, repatriate them, or resettle them in safe countries willing to accept them. However, the White House has insisted on maintaining two other options: prosecuting suspects before military commissions or continuing to hold them indefinitely without charge or trial...... 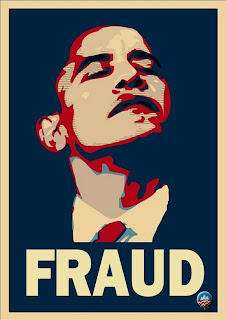 The challenge remains to translate poetic speeches into prosaic policy -- and live up to the principles he has so impressively articulated. Making that shift will not be easy, but the consistent application of human rights principles is essential if Washington is to redeem its reputation......"
Posted by Tony at 3:05 AM