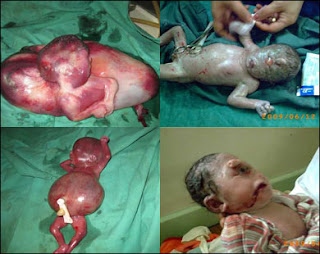 Exclusive: Officials in Iraq were bribed to overlook effects of leaded petrol on children's health

"The former chief executive of a British chemical company faces the prospect of extradition to the US after the firm admitted million-dollar bribes to officials to sell toxic fuel additives to Iraq.

Paul Jennings, until last year chief executive of the Octel chemical works near Ellesmere Port, Merseyside, and his predecessor, Dennis Kerrison, exported tonnes of tetra ethyl lead (TEL), to Iraq. TEL is banned from cars in western countries because of links with brain damage to children. Iraq is believed to be the only country that still adds lead to petrol....

A decade ago, Octel decided to remain the world's only manufacturer of TEL for cars, after it was banned in the US and Europe. They used high profits from non-western countries to diversify into other products and to pay back investors, mainly US hedge funds run by Connecticut billionaire Jeffrey Gendell. According to prosecutors, the strategy included the corrupt blocking of health campaigns....."
Posted by Tony at 3:40 AM