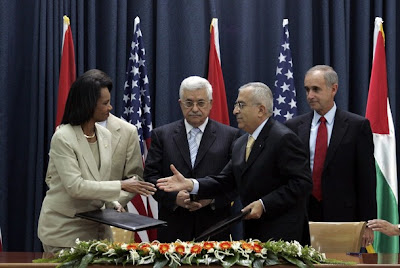 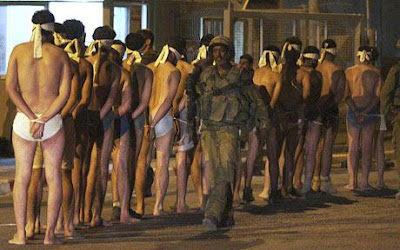 "If a Palestinian state is ever established in the West Bank, Gen. Keith Dayton will want to be remembered for playing a significant role in its establishment, as the person who helped the Palestinians to create a modern, effective and properly equipped security force. Like British officer Orde Wingate, who taught the Jewish soldiers of pre-state Israel what an army is and how to fight terror, Dayton is also laying the foundations for the "state in the making" - for the Palestinians. He feels a deep sense of mission and is confident his endeavor will succeed.

This week Dayton left on a home visit to the United States, after completing three missions: The first battalion of the rebuilt Palestinian National Security Forces, numbering 500 soldiers from the West Bank, completed four months of training in Jordan; a Presidential Guard training college is being constructed outside Jericho; and a strategic-planning department has been created in the Palestinian Authority's Interior Ministry in Ramallah, to establish decision-making and work processes. On the eve of his departure, Dayton finalized plans for a second Palestinian battalion to leave for training in Jordan, and after lengthy delays, obtained the approval of the Israeli Defense Ministry to equip the Palestinian forces with protective vests and new jeeps......."
Posted by Tony at 9:29 AM