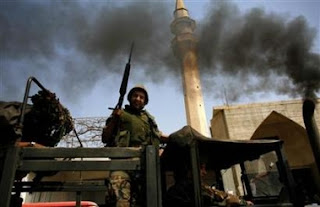 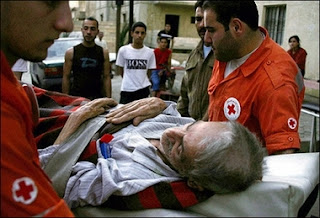 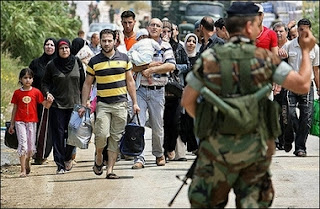 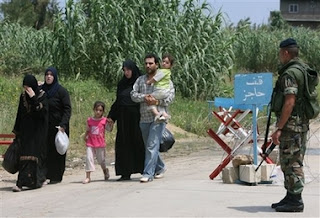 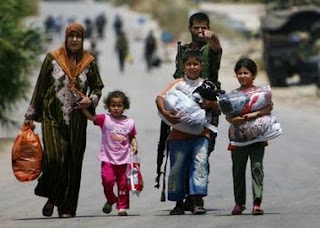 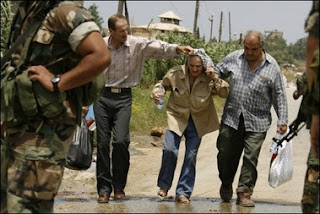 "......However, it is entirely possible that something more than “blowback” is at work in Lebanon.

At the very least, Washington’s positive response to Lebanon’s offensive shows that Siniora acted only after having been given a green light to do so by the Bush administration. It should be noted that the Lebanese media has been filled with denunciations of the Fatah al-Islam for weeks, indicating that an attack was in preparation for some time. But if the reports of extensive relations between Sunni militants, the US and Siniora governments are true, the conflict with Fatah al Islam could have been deliberately encouraged in order to justify what is now underway:

* A brutal attack on the Palestinian refugee camps that takes the form of collective punishment and coincides with a major Israeli military offensive against Hamas in Gaza.

* The ratcheting up of propaganda against Syria, which is second only to Iran as the favoured target of the Washington neoconservatives. Syria is also being blamed for the bombings carried out by Fatah al Islam and the three bombs that have exploded while the shelling of Nahr el Bared has been ongoing.

* A major build-up of Lebanon’s armed forces, facilitated by money from the US that can then be used against Hezbollah.

The Palestine Liberation Organisation dominated by Fatah and Palestinian Prime Minister Ismail Haniyeh both agreed to Lebanon entering the camps, ending a four-decade agreement that they stay out. A PLO representative in Lebanon stated, “We have declared that the country is for Lebanon and sovereignty is for Lebanon, and whatever Lebanon decides or considers its higher interests, we support it.” PLO executive committee member Zakariyya Al-Agha described Fatah al Islam as “an intruding organisation, which based itself in Nahr al Bared to involve the refugees in the heinous terrorist actions in Lebanon.”

Haniyeh also supported “maintaining the sovereignty of Lebanon and upholding its security.”

But both organisations are sitting on a powder keg. The camp’s residents have stated they were deliberately targeted by the army, and there have been angry demonstrations in many of the 12 camps where more than 215,000 of the 400,000 Palestinian refugees in Lebanon live. Fatah has warned that the continued shelling of the camp could provoke an uprising across Lebanon. An all-out assault would have even more incendiary consequences. Sultan Abul Aynayn of the PLO in Lebanon has stated, “No Palestinian, or Palestinian faction in Lebanon will accept seeing the Palestinian people slaughtered in a collective punishment as is happening in Nahr el Bared.”"
Posted by Tony at 4:46 PM