A GREAT CARTOON BY EMAD HAJJAJ 
The Daily Star
BEIRUT: Nine Hezbollah fighters were killed in the last 48 hours during battles in two rebel-held towns near Syria's capital Damascus, a security source told The Daily Star on condition of anonymity Friday.
The combatants were killed in the Eastern Ghouta region east of Damascus, which has been devastated by fighting since the outbreak of Syria's conflict in March 2011, as well as in the town of Daraya southwest of Damascus, the source added.
Hezbollah is taking part in a number of offensives launched recently by the Syrian army against rebel-held positions in various districts across the country, backed by the Russian air force.
Air raids by Syrian government warplanes on Hammuriyeh and Irbin in Eastern Ghouta, the largest rebel stronghold in Damascus province, killed 28 civilians, including 10 children, an activist group said Thursday.
At least 60 others were also wounded in the raids, the Syrian Observatory for Human Rights monitor said.
The town of Daraya has been under siege by Syrian President Bashar Assad's government forces since 2013.
Hezbollah has officially announced its support for Assad, saying that its decision is aimed at preventing Syria from falling into the hands of militants and protecting Lebanon from extremist groups.

Effort to limit violence and get president to relinquish power failed 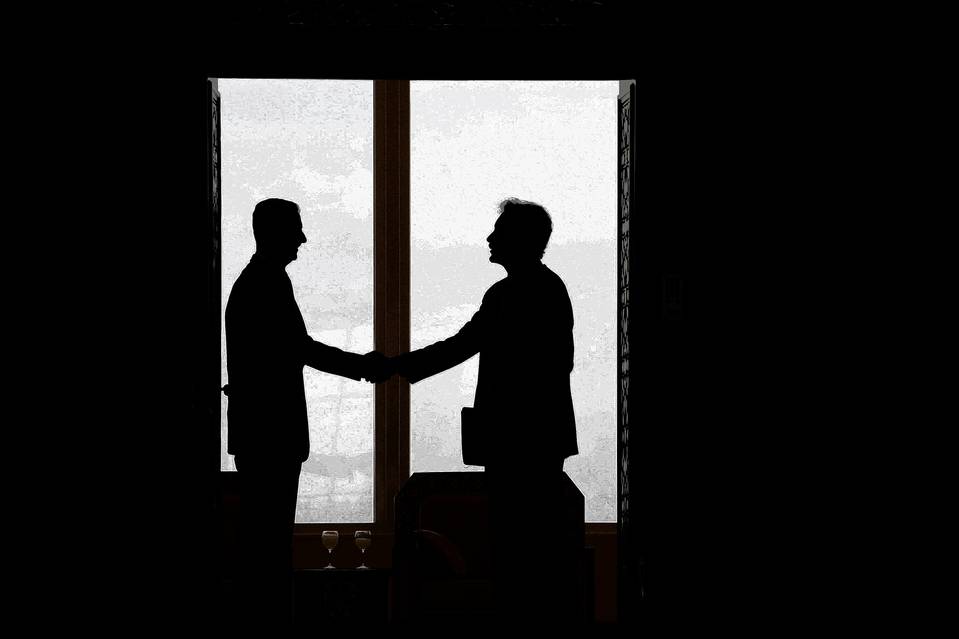 ENLARGE
Syrian President Bashar al-Assad (L) shakes hands with US under secretary for political affairs William Burns ahead of their meeting in Damascus on Feb. 17, 2010.PHOTO: AGENCE FRANCE PRESSE/GETTY IMAGES

The Obama administration pursued secret communications with elements of Syria’s regime over several years in a failed attempt to limit violence and get President Bashar al-Assad to relinquish power, according to U.S. and Arab officials.
Early on, the U.S. looked for cracks in the regime it could exploit to encourage a military coup, but found few.
The efforts reflect how President Barack Obama’s administration has grappled to understand and interact with an opaque Middle East dictatorship run for 45 years by the Assad family.
Unlike the secret White House back channel to Iran, however, the Syria effort never gained momentum and communication was limited. This account is based on interviews with more than two dozen people, including current and former U.S. officials, Arab officials and diplomats. Most of these contacts haven’t been previously reported.
U.S. officials said communications with the regime came in fits and starts and were focused on specific issues. At times, senior officials spoke directly to each other and at others, they sent messages through intermediaries such as Mr. Assad’s main allies Russia and Iran.
Mr. Assad tried at different times to reach out to the administration to say the U.S. should unite with him to fight terrorism.

In 2011, as the regime began to crack down on protests and soldiers began to peel away from the army, U.S. intelligence officials identified officers from Mr. Assad’s minority Alawite sect who potentially could lead a regime change, according to former U.S. officials and current European officials.
“The White House’s policy in 2011 was to get to the point of a transition in Syria by finding cracks in the regime and offering incentives for people to abandon Assad,” a former senior administration official said.
But regime cohesiveness held, and the crackdown continued.
In August 2011, Mr. Obama publicly called for Mr. Assad to step down.
Syria’s Global Impact 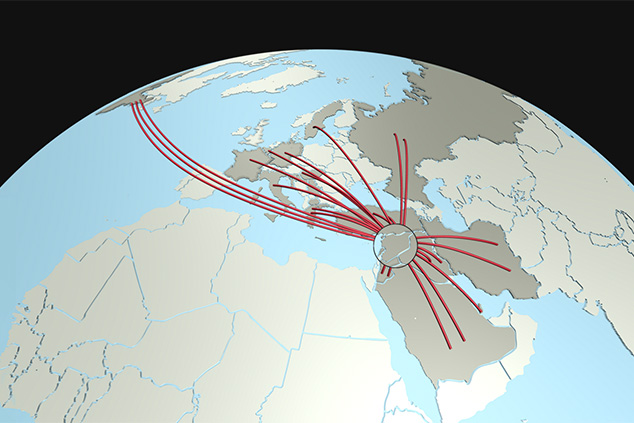