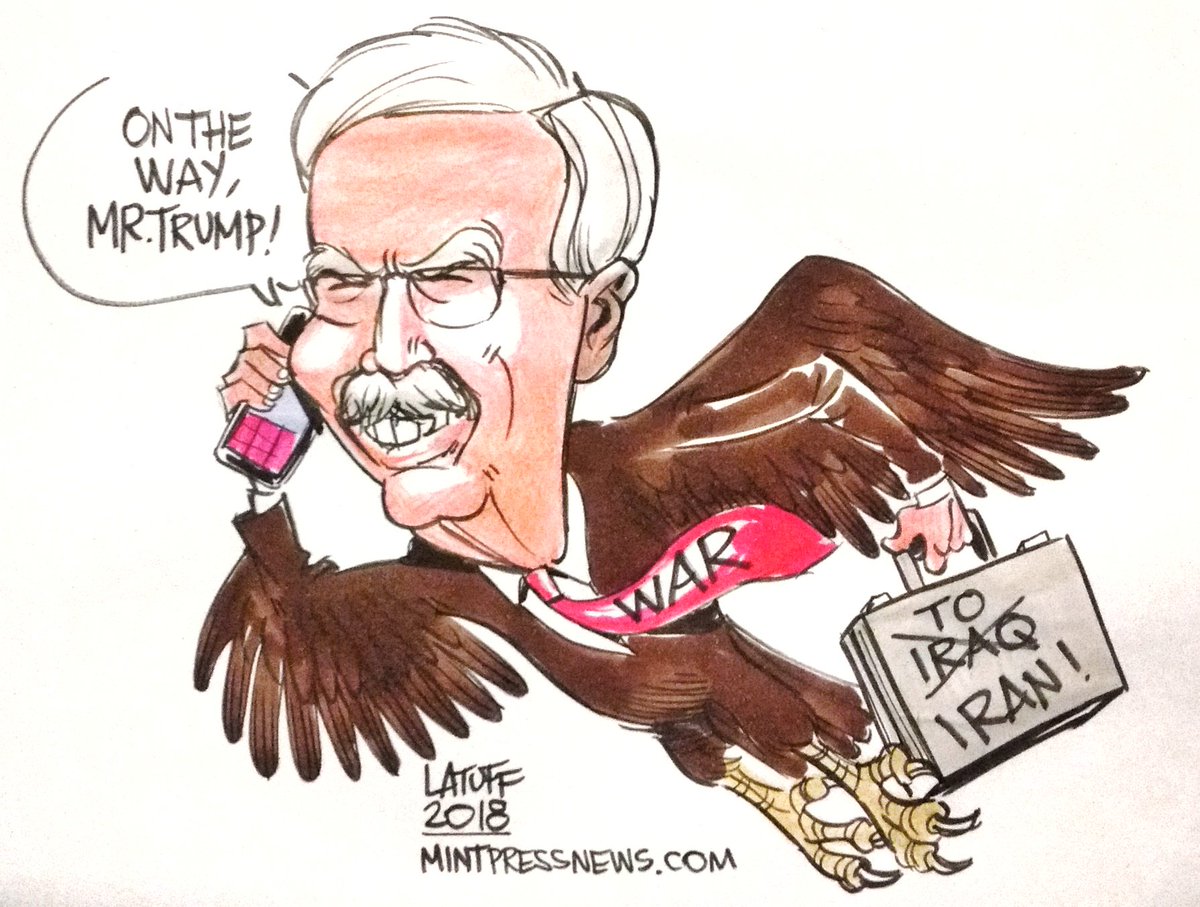 To be more precise, in the case of the Gulf countries, the presence of semi-liberals chatting away in private and public councils does not necessarily produce liberalism. All it produces is a new form of authoritarianism in liberal clothing.
It is clear that the Gulf monarchies are pushing towards a form of liberal authoritarianism based on a model of superficial openness at the cultural and economic levels, within an unprecedented level of political repression.
What we are seeing is the replication of the Ben Ali and Mubarak model: a kind of pseudo-liberalism based on the creation of a new class of businessmen linked to those in power, with a small dose of cultural openness limited to dancing, music and soirees, surrounded by an arid desert of authoritarianism and political repression.
This was precisely the equation that generated the Arab Spring, and that may yet give rise to another chain of Arab uprisings.
- Soumaya Ghannoushi is a British-Tunisian writer and expert in Middle East politics. Follow her on Twitter: @SMGhannoushi
Posted by Tony at 7:15 AM No comments:

AN IMPORTANT INTERVIEW!
Posted by Tony at 3:20 PM No comments:

A GOOD PROGRAM!
Posted by Tony at 7:28 PM No comments:

AN IMPORTANT VIDEO
Posted by Tony at 1:36 PM No comments: