Qatar has donated $250,000 to some of the most extreme pro-Israel organisations in the US, a report by the Electronic Intifada has revealed.
The sums are believed to have been transferred by Joseph Allaham, a lobbyist working for the Qatari government, specifically through his firm Lexington Strategies, with some of the sums being paid as recently as early 2018.
The sums include $100,000 to the Zionist Organisation of America (ZOA), $100,000 to Our Soldiers Speak, an organisation that describes itself as the “vehicle through which the IDF [Israeli army] and the Israeli National Police dispatch senior officers to select campuses overseas” and gives “briefings” to members of the US Congress.
Some $50,000 was also allocated for the Blue Diamond Horizons Inc., an organisation run by Mike Huckabee, the Christian Zionist former governor of Arkansas and father of White House spokesperson Sarah Huckabee.
In US government disclosure documents, Lexington Strategies can be seen to have described the payment to Huckabee’s company as an “honorarium for visit”, while the donations to the ZOA and Our Soldiers Speak are labelled as contributions for “charitable goodwill”.
The document explicitly names Qatar’s ruler, Emir Tamim Bin Hamad Al-Thani, as the client of Allaham’s lobbying efforts for the purpose of facilitating “dialogue with [the] Jewish community abroad and in the United States.”
Read: Qatar, UAE to join US war in Afghanistan
Qatar is believed to have aided pro-Israel organisations in an attempt to strengthen relations with the US in the wake of the blockade on the tiny Gulf state by Saudi Arabia, the UAE, Bahrain and Egypt.
Doha reportedly fears that under the influence of the Saudi-led bloc, the US could withdraw its forces from the country’s Al-Udeid air base, making Qatar vulnerable to invasion from its bigger neighbours.
As part of its effort to maintain ties, the Qatari government hired lobbyist Nick Muzin and his firm Stonington Strategies in 2017, and was recorded as paying him a monthly retainer of $50,000 that was later increased to $300,000. The latest revelations now indicate that this was not the only firm targeting causes that would win favour with the US government.
Last year, the Jewish Week also reported that Qatari diplomat and former head of $100 billion sovereign wealth fund Qatar Investment, Ahmed Al-Rumaihi, had also accompanied Allaham as a guest to the ZOA’s gala dinner last year, during which he reportedly requested an introduction to former Trump advisor Steven Bannon.
Allegations that Qatar was attempting to lessen its criticism of Israel were sparked earlier this year after news network Al Jazeera prevented the release of a documentary unveiling the inner workings of the pro-Israel lobby in the US. The ZOA, which took credit for the cancelling of the film, can now be seen to have been one of the recipients of Qatari aid.
Posted by Tony at 6:52 AM No comments:

THE GIFT THAT KEEPS ON GIVING.....

THESE ARE THE IDIOTS WHO CAUSED THE SYRIAN REVOLUTION TO FAIL 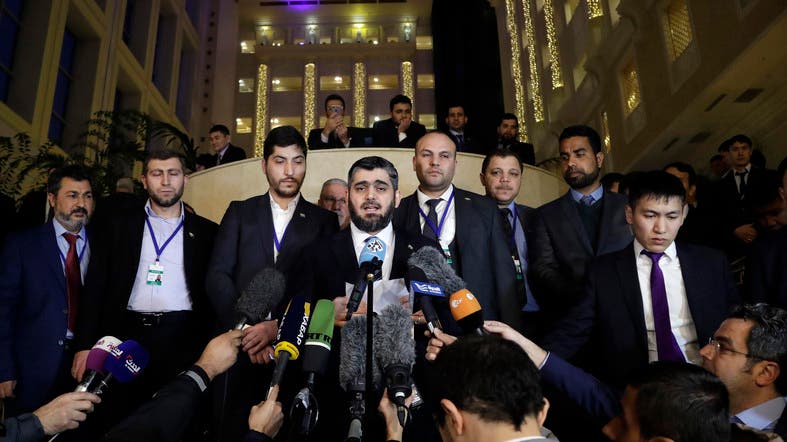 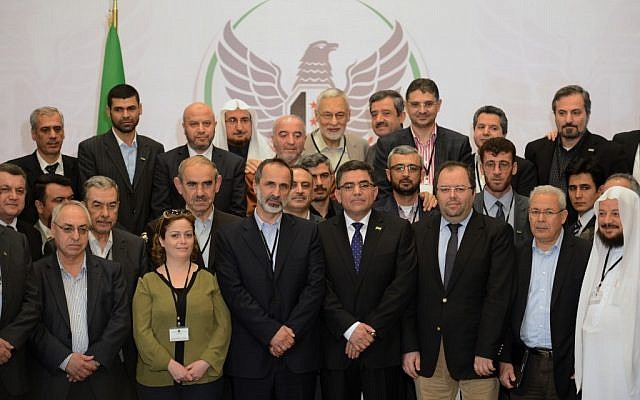 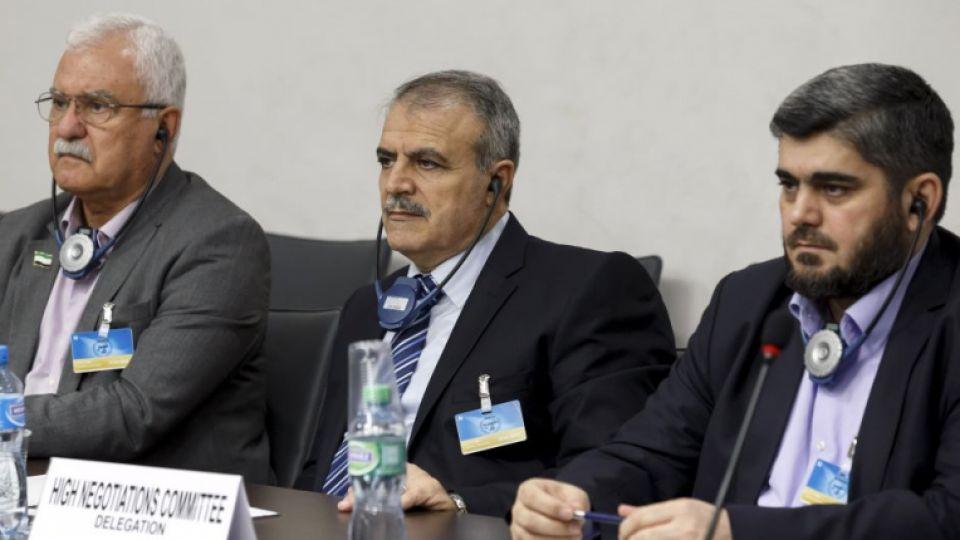 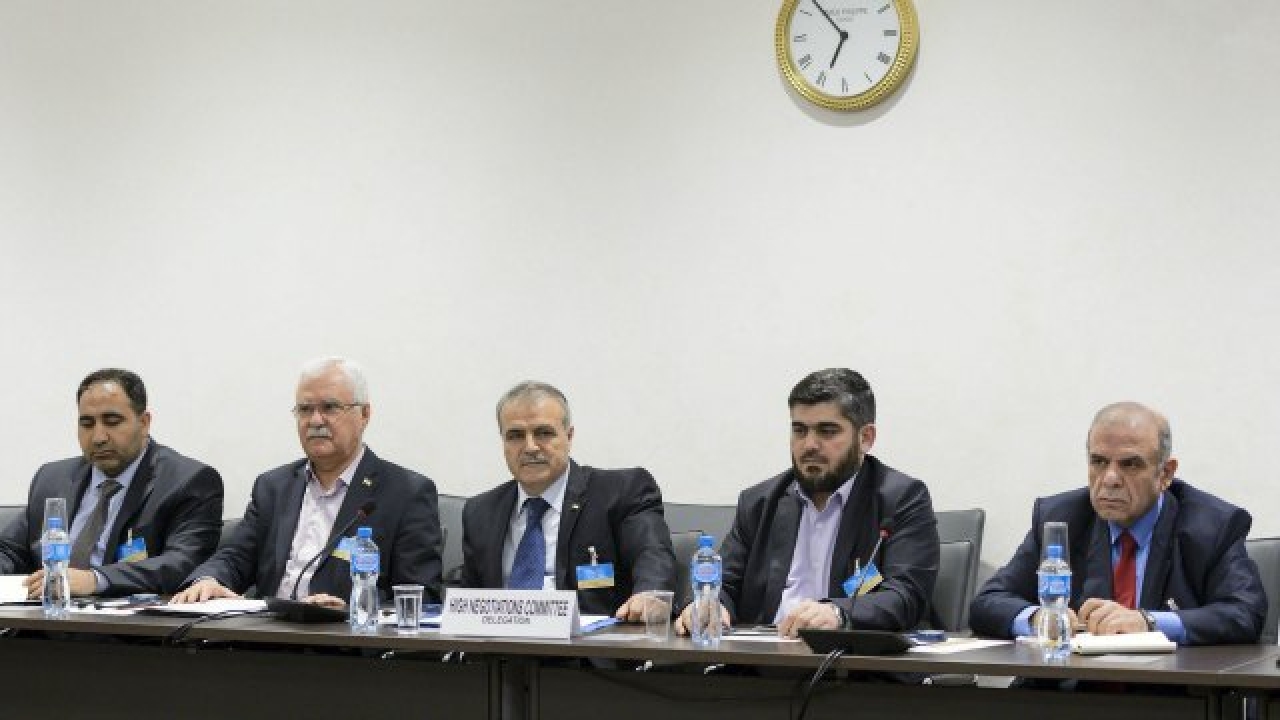 THESE ARE THE IDIOTS WHO CAUSED THE SYRIAN REVOLUTION TO FAIL......

THEY SHOULD FACE A REVOLUTIONARY COURT!