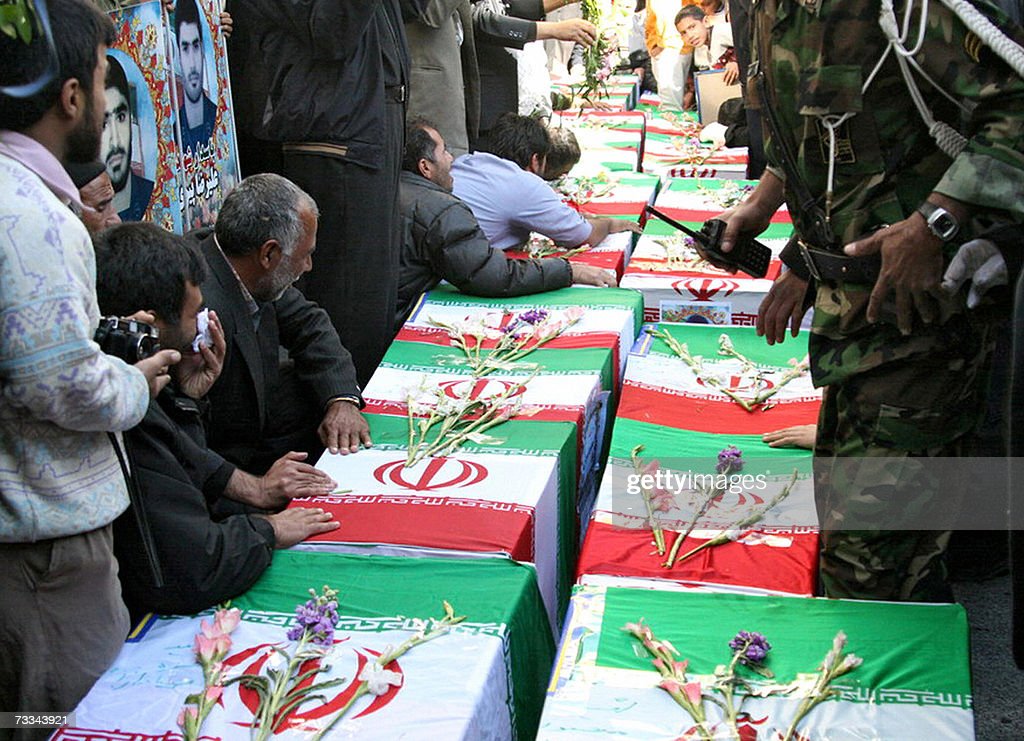 
Thirteen members of Iran's Revolutionary Guards were killed in fighting with Islamist militants in northern Syrian, Tehran announced on Saturday, as Aleppo truce is extended until Monday.

Iran, Aleppo, Syria,Revolutionary Guards, Bashar al-Assad, Russia
More than a dozen members of Iran's elite Revolutionary Guards were killed in a battle with Islamist militants in a village southwest Aleppo, Tehran said on Saturday.
Islamist militants, including the al-Qaeda affiliate al-Nusra Front, had seized on Friday Khan Touman village, located 15 km southwest of Aleppo from pro-government forces.
Thirteen military advisors had been killed and 21 others wounded, Iran's Fars news agency quoted Hossein Ali Rezaei, spokesman for the Revolutionary Guard, as saying.
The incident marks one of the heaviest single-day losses for Iran since it deployed its forces in support of Syrian president Bashar al-Assad.
The announcement in Tehran came as a senior Iranian official met with Assad in Damascus and vowed continued support for his government in the country's five-year-old civil war.
Tehran will always stand by Syria because it "knows that terrorisim does not target Syria, but the whole people of the region," Ali Akbar Velayati, adviser to Iranian Supereme Leader Ayatollah Ali Khamenei, said.
Iran and Russia have backed Syria throughout the conflict. All three refer to all those fighting to overthrow Assad as "terrorists."
Meanwhile, a fragile ceasefire in the northern Syrian city of Aleppo has been extended for 72 hours, Russia said on Saturday.
Last week Russia and the US reached an agreement to extend Syria's cease-fire to Aleppo, which had seen days of heavy fighting that killed 286 civilians, including 57 children, according to the Syrian Observatory for Human Rights, a Britain-based monitoring group.
The Russian military accused al-Nusra Front of attempting to destroy the ceasefire by carrying out attacks on Aleppo and trying to impose a blockade on the city from the south.
The Nusra Front and Islamic State [IS] group are not included in the ceasefire.
Aleppo was relatively quiet after the cease-fire was extended, but heavy fighting between IS and other militant groups continued in the northern parts of Aleppo province, near the border with Turkey, the Observatory said.
IS captured two villages in the region in clashes that killed least 12, the Observatory, which relies on a network of activists inside Syria, said.

The Local Coordination Committees, an activist-run collective, said the fighting is now concentrated near the northern villages of Dalha, Harjaleh and Hiwar Kilis.

Agencies contributed to this report.
Posted by Tony at 7:10 AM