WILL JOHN BOLTON FINALLY GET HIS WAR WITH IRAN? 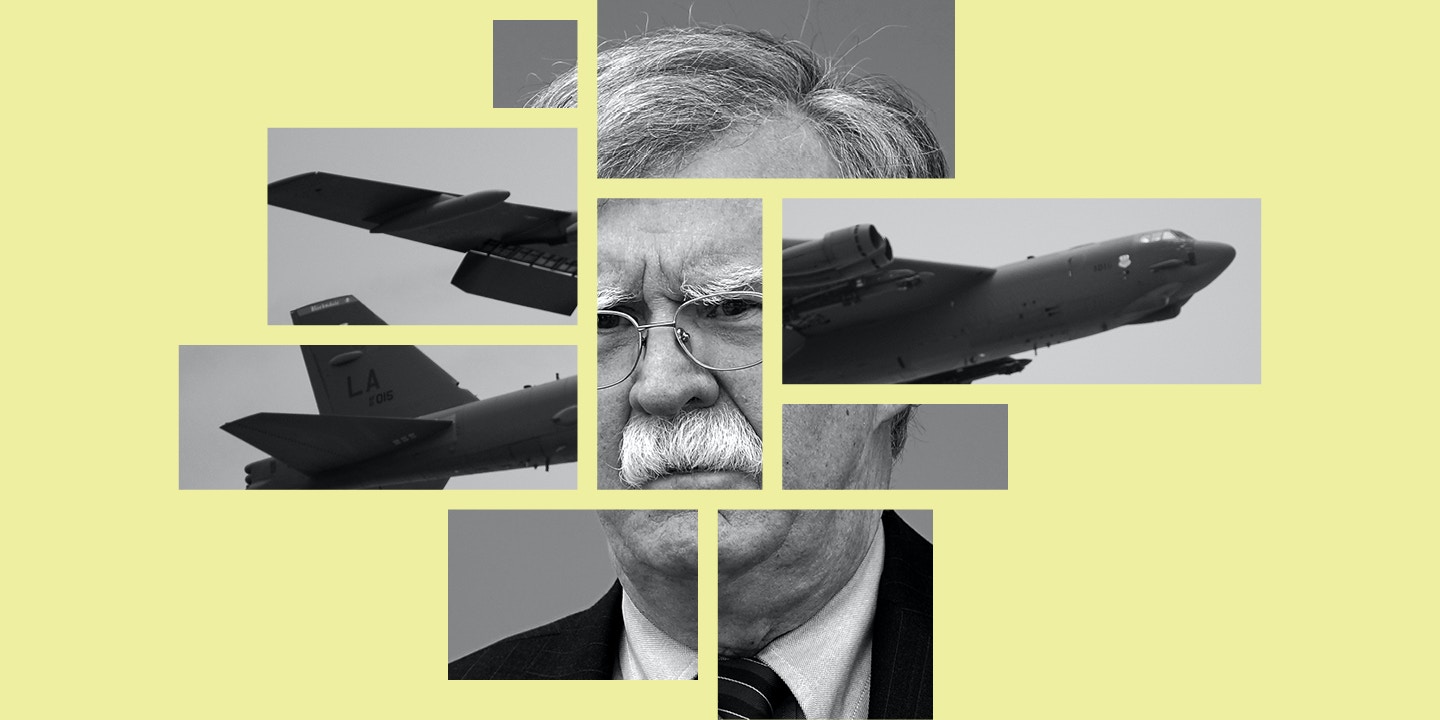 Click on the Link and listen to the podcast.

U.S. OFFICIALS THIS WEEK accused Iran of orchestrating “sabotage” attacks on Saudi tankers near the Persian Gulf, escalating an already tense situation between the two countries. President Trump ramped up his own rhetoric, telling reporters that “it’s going to be a bad problem for Iran if something happens … they’re not going to be happy.” With the notoriously hawkish National Security Advisor John Bolton whispering in Trump’s ear, are these signs that the administration is putting the U.S. on a path to war? On this week’s Deconstructed, Mehdi Hasan discusses the prospects for another illegal and bloody regime change war in the Middle East with National Iranian American Council president Trita Parsi, and with Rob Malley, President and CEO of the International Crisis Group.
Transcript coming soon.
Posted by Tony at 9:06 AM

At least 160 thousand men and women are using a simple and secret "liquids hack" to burn 1-2lbs each night as they sleep.

It's effective and works with anybody.

so you'll be 1-2lbs skinnier the very next day!