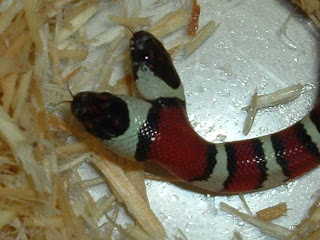 He told the press that "this is an opportunity to achieve peace, safety and stability. If the Israeli government is seriously interested in peace, they have to cooperate with this unity government which has an elected president who is authorized to negotiate with the Israelis."

Abu Rdainah depicted the first meeting of the unity government as positive and reflecting the post-Mecca atmosphere of hope. "

Let us see: Finances controlled by a U.S. and World Bank Mafia don and who was dictated by Saudi Arabia; "national security" controlled by a CIA asset and a Mossad agent. What could be a greater Palestinian achievement than this! Great hopes are riding on this "unity government," indeed.
Posted by Tony at 7:26 AM