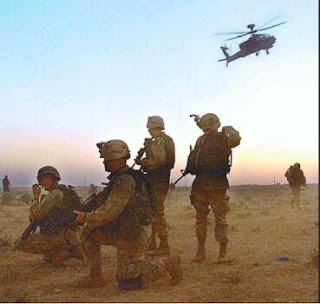 "....The imperial system is much more complex than what is commonly referred to as the “US Empire”. The US Empire, with its vast network of financial investments, military bases, multi-national corporations and client states, is the single most important component of the global imperial system (1). Nevertheless, it is overly simplistic to overlook the complex hierarchies, networks, follower states and clients that define the contemporary imperial system (2). To understand empire and imperialism today requires us to look at the complex and changing system of imperial stratification.

The structure of power of the world imperial system can best be understood through a classification of countries according to their political, economic, diplomatic and military organization. The following is a schema of this system:

The recent Ethiopian invasion of Somalia (December 2006) and overthrow of the de-facto governing Islamic Courts Union (ICU)or Supreme Council of Islamic Courts and imposition of a self-styled ‘transitional government’ of warlords is an excellent case study of the centrality of collaborator regimes in sustaining and expanding the US empire........"
Posted by Tony at 12:23 PM