A UN aid convoy delivering food relief to a rebel-held area near Aleppo has been targeted in an airstrike, just hours after the Syrian military declared an end to its observation of a week-old ceasefire agreed by the US and Russia.
The convoy of 31 trucks provided by the Syrian Arab Red Crescent (Sarc) was targeted by either Syrian or Russian aircraft while it was unloading food relief in the rural area of Urem al-Kubra, according to humanitarian officials and reports from the ground. 12 people, most of whom were drivers, were killed in the attack, according to the Syrian Observatory for Human Rights. 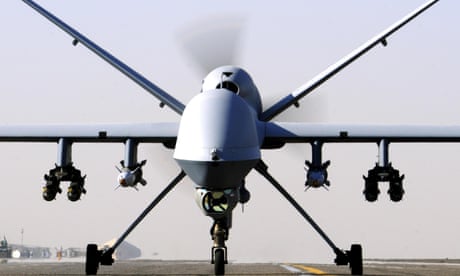