Berri Ready to Stage Sit-In at Parliament until Forming Gov't. Advice to Berri: Try "Shit Happens!" It Works or Your Money Back. 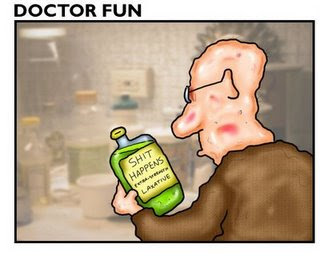 ""The government crisis reached a stage where effective action is needed to form a government as soon as possible," Lebanon's Parliament Speaker Nabih Berri was quoted as telling lawmakers in Parliament on Thursday. Yes… Five months after MP Saad Hariri was appointed as Prime Minister-Designate, Lebanese are still "unable" of forming a "partnership" cabinet that would represent Lebanon's actual "diversity."....."
Posted by Tony at 3:09 AM