Euros do not buy the Palestinians political rights 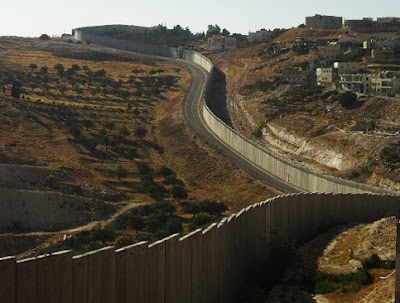 "The carnage of Israel's recent invasion of Gaza spurred great numbers of dismayed Europeans to participate in demonstrations against the war. In major cities such as Madrid, Brussels, Rome, Berlin and London, tens of thousands took part in demonstrations to make clear to their governments that what was happening was unacceptable. Yet, their objections to Israel's massive use of deadly force were not reflected in the declarations and actions of their countries, as represented by Europe's most significant political body, the European Union, which did not alter its policy of status quo relations with Israel......"
Posted by Tony at 6:50 AM