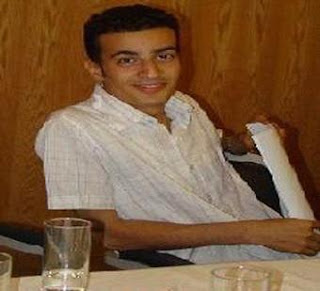 "Dozens of activists staged a protest in front of the Journalists Syndicate to express their rejection of military trials for civilians.

They also called for the release of activists tried in military courts, particularly Mikel Nabil, who was sentenced to three years imprisonment for insulting the Armed Forces.

They also called for the release of Asmaa Mahfouz and Loay Nagaty. The Supreme Council of the Armed Forces withdrew reports it had filed against both activists.

Nabil’s brother, Mark Nabil, said the protest calls for Mikel’s immediate release and added that the protests will continue until his release is obtained......"