Nazi-Like Jews to the Fore 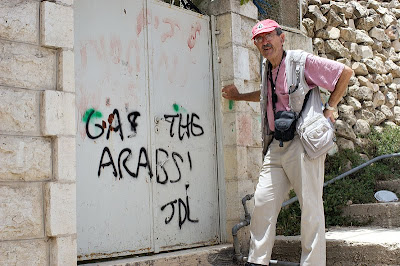 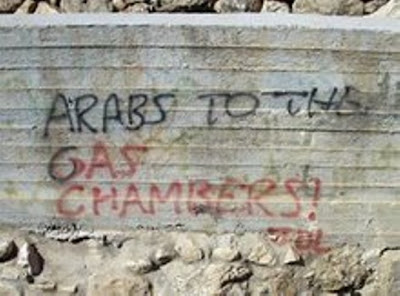 By Jerrold Kessel and Pierre Klochendler

"BAT YAM, Dec 25, 2010 (IPS) - Emotions are running high in this working class town on the Mediterranean adjacent to Tel Aviv, the Israeli metropolis that has long been the symbol of liberal laissez-faire Israel. Principally, anti-Arab emotions: Racism is on the march.

A number of small, yet vociferous, anti-Arab demonstrations have taken place here recently in the wake of a national uproar triggered by a religious ruling signed by 50 rabbis forbidding the renting of homes by Jewish Israelis to "non-Jews". The signing rabbis are from all around the country and from Jewish settlements in the occupied West Bank.

Their target is Israel’s Arab citizens who number 1.3 million, about a fifth of the Israeli population.

Bat Yam Mayor Shlomi Lahiani said that the latest demonstration by rightwing activists, that included members of the Knesset, Israel’s Parliament, and where there were calls to "keep Arabs out of our town", amounted to "inciting hate and racism.".....

For now, official Israel has managed to keep a lid on a potentially explosive situation.

But many of the rabbis are unrepentant. "Racism originated in the Torah," Rabbi Yosef Scheinen, who heads a religious seminary in Ashdod, a port town south of here, told Israel Radio. "The Land of Israel belongs to the people of Israel. This is what the Holy One, Blessed Be He, intended."....."
Posted by Tony at 4:25 AM