Q&A: What the Most Seen Photographs Say 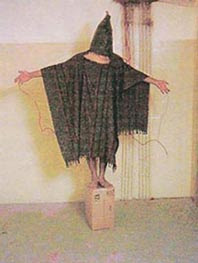 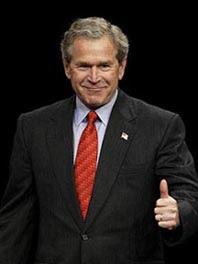 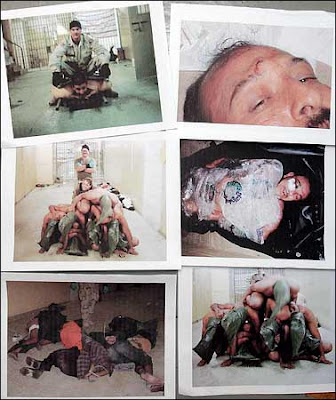 "BRUSSELS, Jul 4 (IPS) - No matter how familiar they become, the photographs depicting abuse at Abu Ghraib prison never seem to lose their ability to shock.

These images of humiliation, torture and death -- which first came to public light in 2004 -- have become a potent symbol of how international law has been sidelined by the U.S. during its occupation of Iraq and its wider 'war on terror'. Even defenders of U.S. foreign policy have had to admit that the pictures have caused immense harm to the reputation of a country where the political elite routinely claims to cherish democratic values such as respect for human rights.

'Standard Operating Procedure', the new film by veteran director Errol Morris, is the fruit of meticulous research into the ill-treatment of Iraqi detainees. Featuring numerous interviews with military personnel who served at Abu Ghraib, it leaves the viewer in little doubt that the cruelty captured on the camera of often inexperienced soldiers was authorised at the highest levels in Washington. Nevertheless, no officer above the rank of staff sergeant has served time as a result of the scandal.

Morris, who won an Oscar in 2004 for his documentary 'The Fog of War' (about Robert McNamara, the U.S. defence secretary in the 1960s) spoke to IPS Brussels correspondent David Cronin......."
Posted by Tony at 7:56 AM