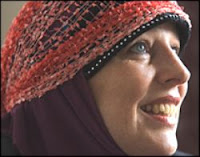 "....This prompted me to write a series of articles exposing the shameful behaviour of the Egyptian Government. I described the Cairo Government as “Obama's rent boy” in the Middle East clearly influenced by the $2 billion of aid it receives from the USA. 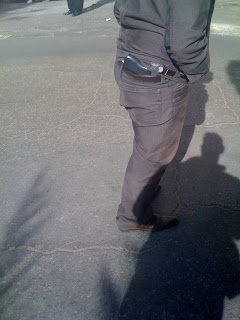 Thanks to some heroic camerawork from British film-maker Warren Biggs and American journalist Jehan Hafiz, I was able to back up my words about the violence of the Mukhabarat – the secret police ‑ with some shocking images.

Telling the truth in Cairo, as I have now discovered, can be a rather precarious thing to do and certainly does not endear you to people in power or authority. I have been told that I will never be allowed to enter Egypt again although, as usual, the implied threats are never put down, officially, in writing. I would be devastated if this ban is indeed official because despite the flotsam and jetsam in power, I have a deep respect for ordinary Egyptian people and their country.

Threats are something local journalists have experienced over many years, and there are those who have ended up in Cairo's darkest dungeons for telling the truth, so I salute my fellow scribes for their heroic determination to make sure the facts surface....."
Posted by Tony at 6:53 AM