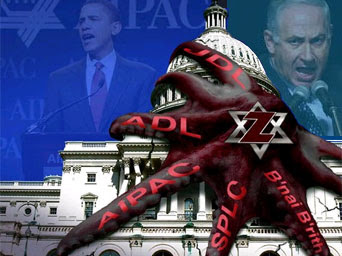 Not much in Netanyahu's speech to Congress came as a surprise, but many were shocked by the thunderous applause.

"....Support for such a demand to recognise Israel is only understandable if it is backed by overtly racist members of the US and the Congress. For such a pronouncement to be endorsed by at least the majority of the two houses is equivalent to declaring that the US should be recognised as a "white state".

But the fact that a sitting African American president has enthusiastically adopted such a racist demand has made legitimate for all to accept - unquestioning its meaning or implications.

It seems, however, that Arabs are treated in a totally different category, where values of equality need not apply.

Only in one of the illegal settlements in the West Bank or East Jerusalem could have Netanyahu enjoyed such a love fest as the one that unfolded on Capitol Hill.

Indeed, maybe the US Congress would feel more at home in one of those settlements, where they both share common American-Israeli values, such as a narrow and distorted world view that encourages intolerance."
Posted by Tony at 4:02 AM