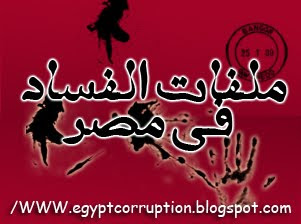 "CAIRO, May 3, 2010 (IPS) - Saeed El-Masry was born poor, raised poor and, unless he can get ‘kosa,’ will probably die poor. Kosa is the Arabic word for zucchini, but it also means someone in a position of power who can open doors to gainful employment.

"There are no good jobs unless you know a cabinet minister or pay off a high-ranking official," El-Masry resigns. "That’s the way it’s always been in Egypt."

Nepotism is a glaring facet of the Egyptian workforce, research has shown. Nowhere is it more apparent than in the bloated public sector, where landing a job often has more to do with who you know than your career qualifications.

"Social background and networks are part of the selection criteria," Transparency International (TI) said in a report released in March. ...."
Posted by Tony at 6:31 AM