Hamas: Palestine could not be partitioned by resolutions or agreements 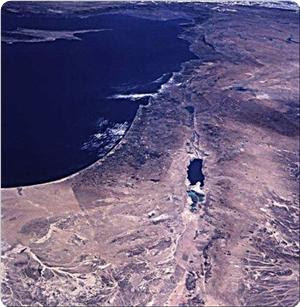 "GAZA, (PIC)-- The Hamas Movement on Thursday held the UN fully responsible for the tragedies that befell the Palestinian people as a result of the "oppressive" resolution 181 that sanctioned the partitioning of Palestine and allowed the creation of the Hebrew state.

It said in a statement on the 60th anniversary of that resolution that the implementation of that decision had led to the displacement of hundreds of thousand of Palestinians and replaced alien invaders in their place.

"We call on those who sanctioned this historic oppression to amend their mistake," Hamas said.

It also said that all those attending the Annapolis conference will shoulder the historical and national responsibility for their participation in a conference that was held under the condition that Palestine is a Jewish homeland.

The Movement urged the Arab and Islamic countries to be aware of the conspiracy that is being hatched against the Palestinians' presence in their own land and to renew political, material and moral support for the Palestinians to bolster their steadfastness.......

In 1947 the UN passed its ominous 191 resolution that allowed the partitioning of Palestine between its indigenous people and the Zionist invaders and even gave those aliens 56% of historical Palestine and left 46% for the Palestinians and internationalized Jerusalem."
Posted by Tony at 9:00 AM